Mostar is a city and municipality in southern Bosnia and Herzegovina. Inhabited by 113,169 people, it is the most important city in the Herzegovina region, its cultural capital, and the center of the Herzegovina-Neretva Canton of the Federation. Mostar is situated on the Neretva River and is the fifth-largest city in the country. Mostar was named after the bridge keepers (natively: mostari) who in the medieval times guarded the Stari Most (Old Bridge) over the Neretva. The Old Bridge, built by the Ottomans in the 16th century, is one of Bosnia and Herzegovina’s most recognizable landmarks, and is considered one of the most exemplary pieces of Islamic architecture in the Balkans. (via Wikipedia.com) 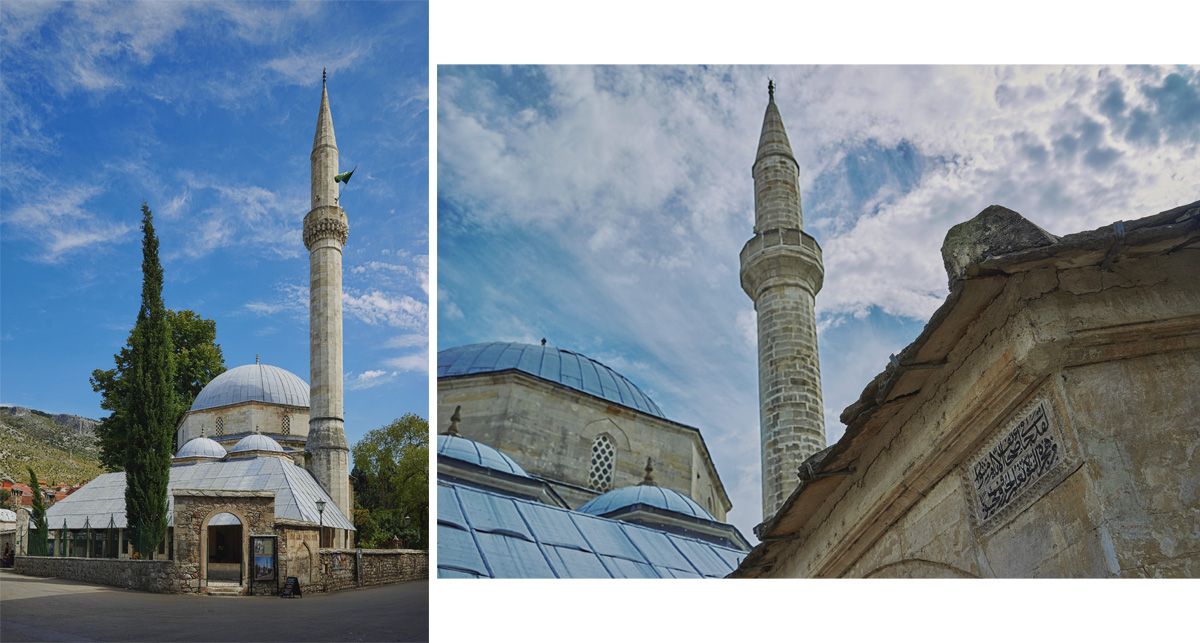 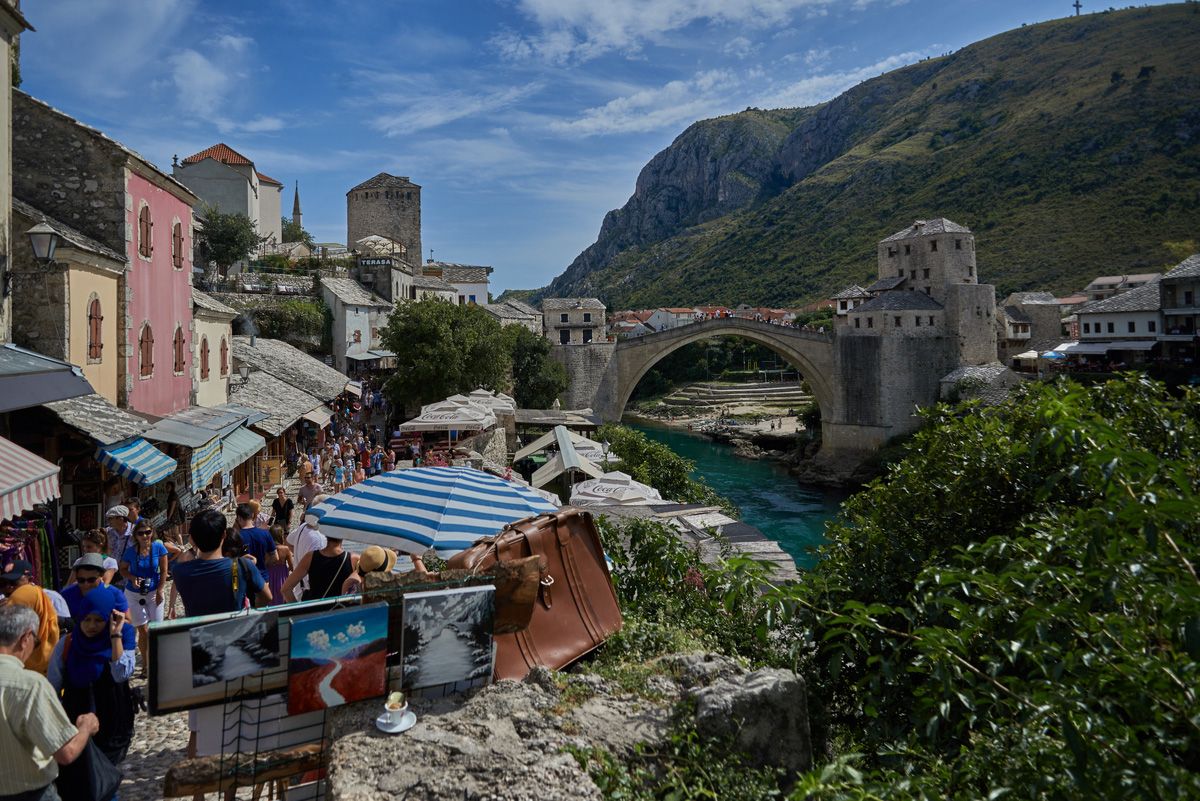 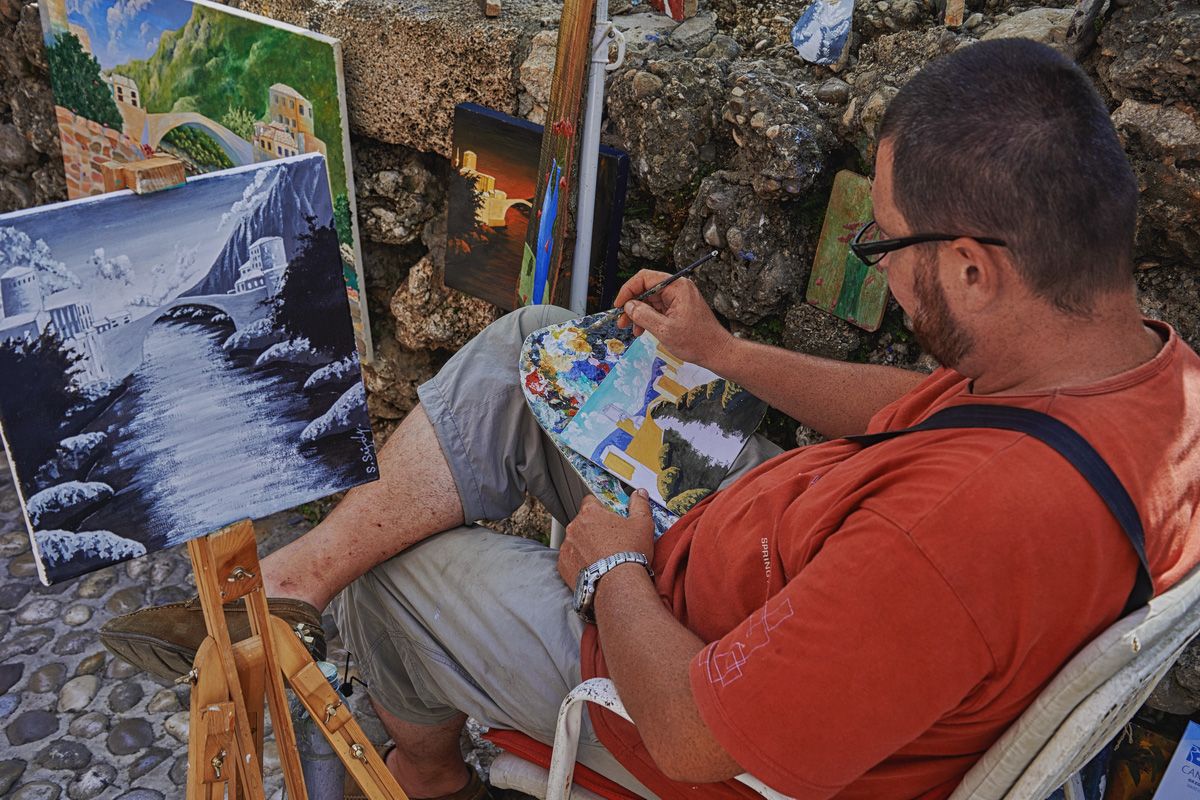 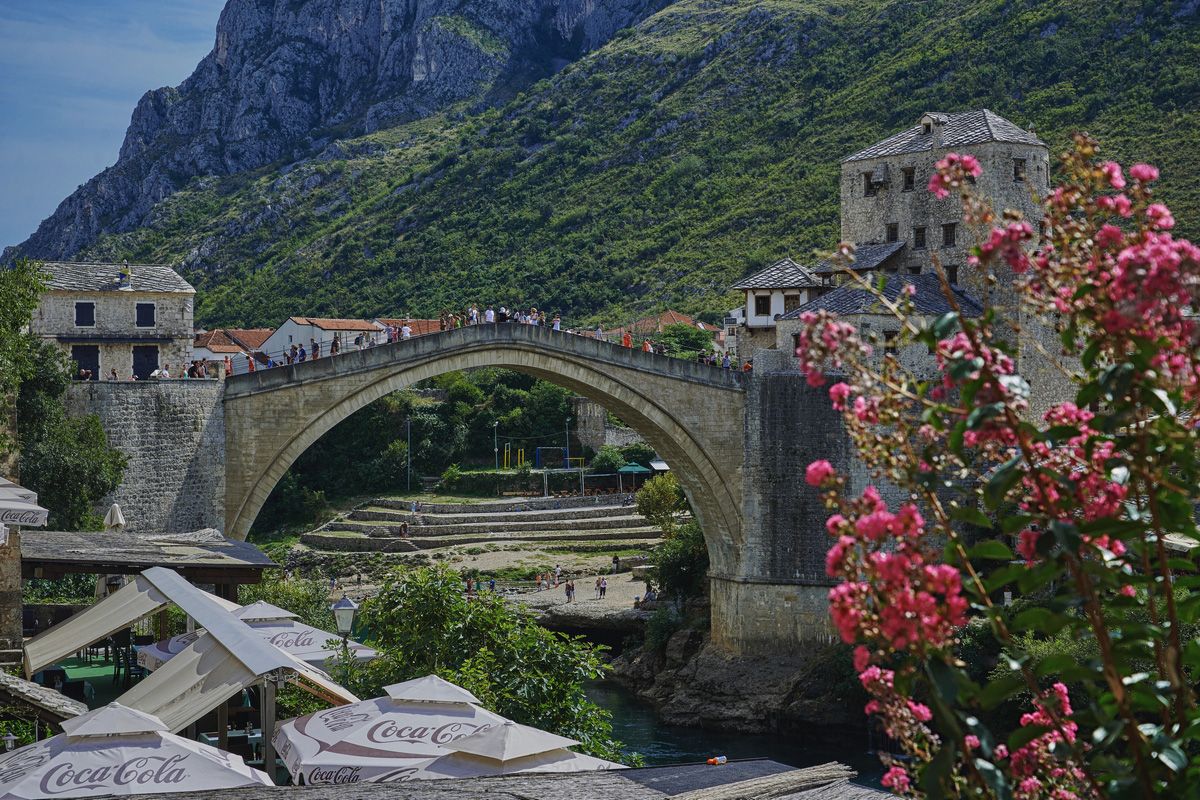 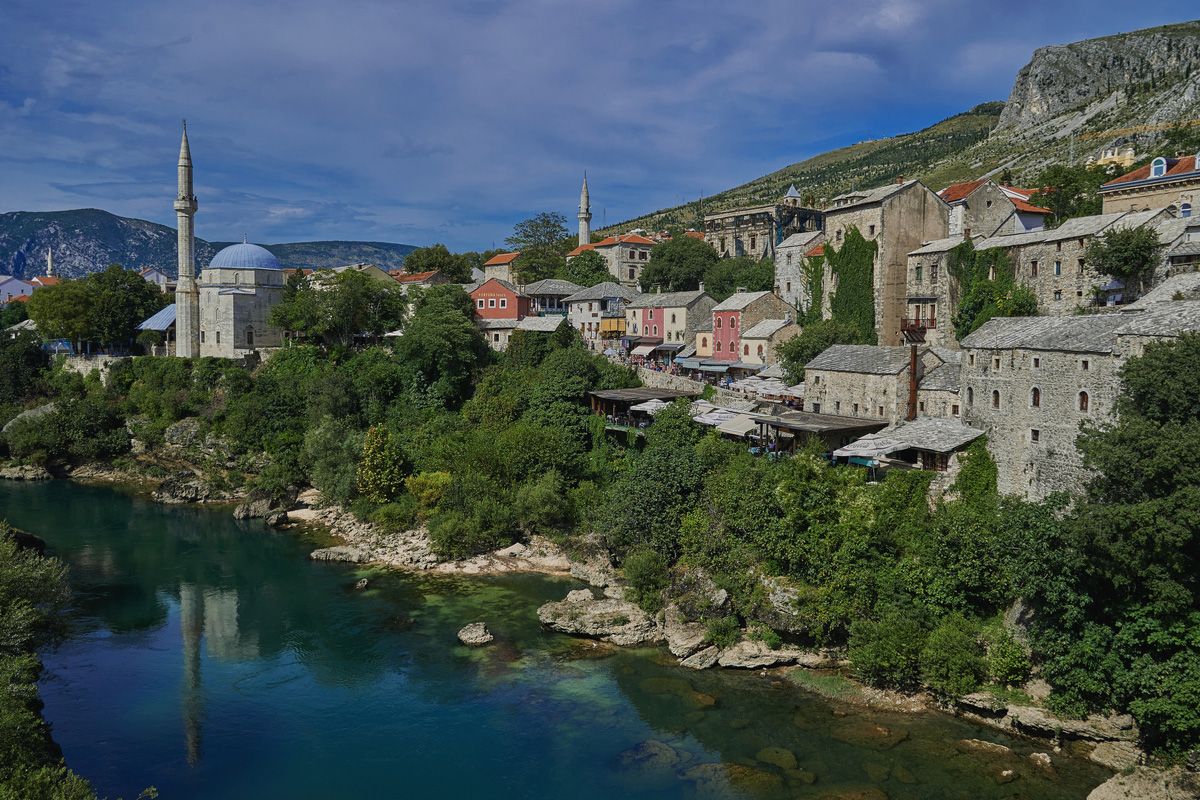 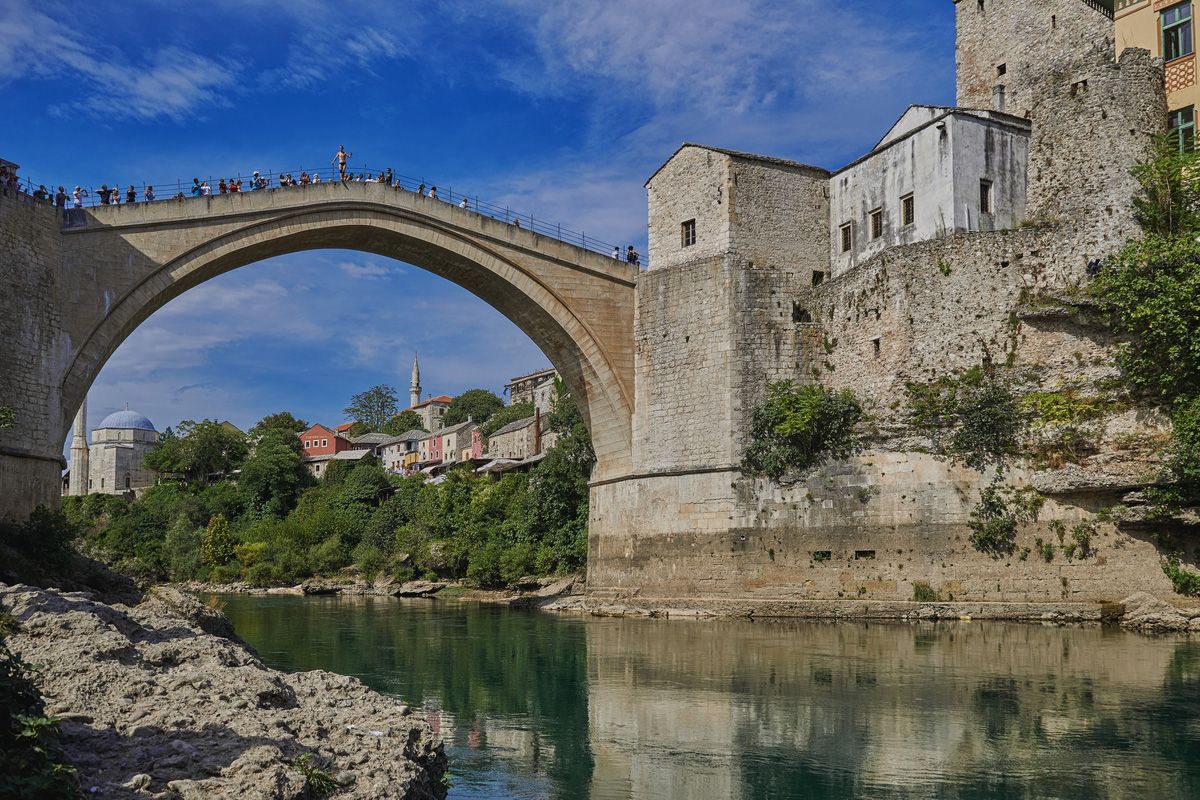 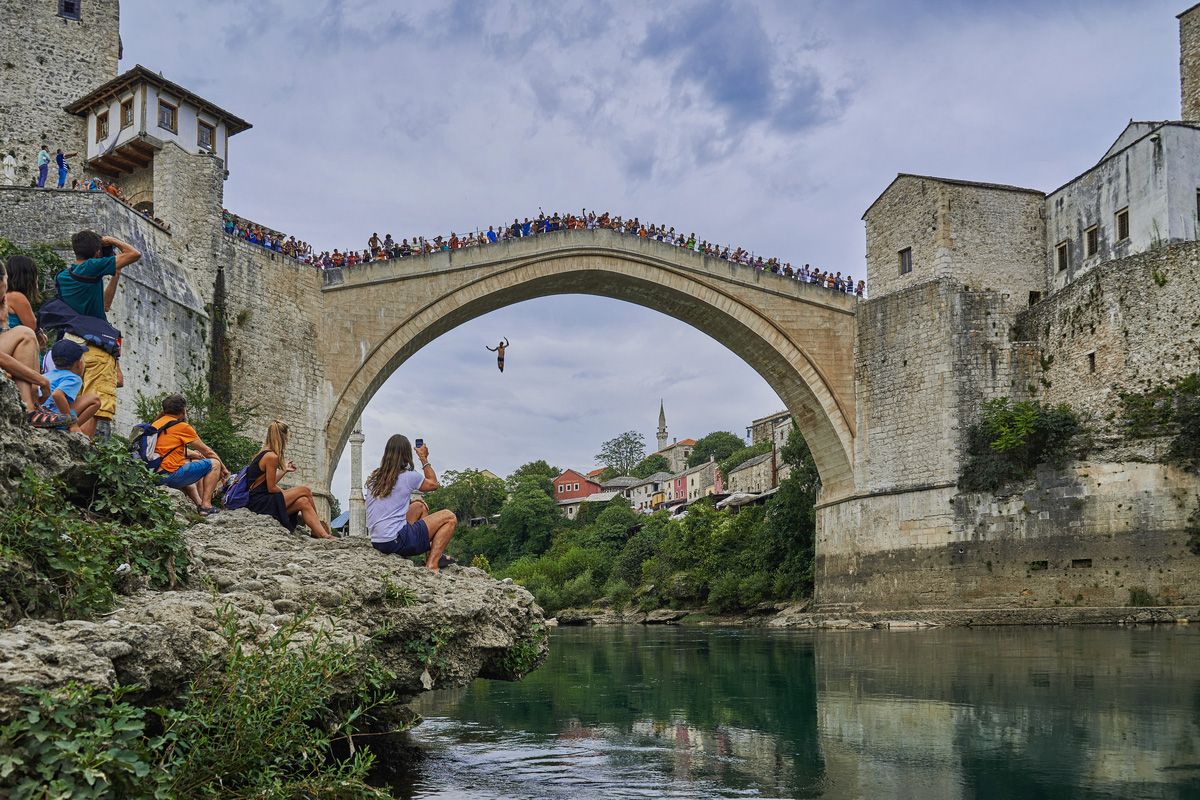 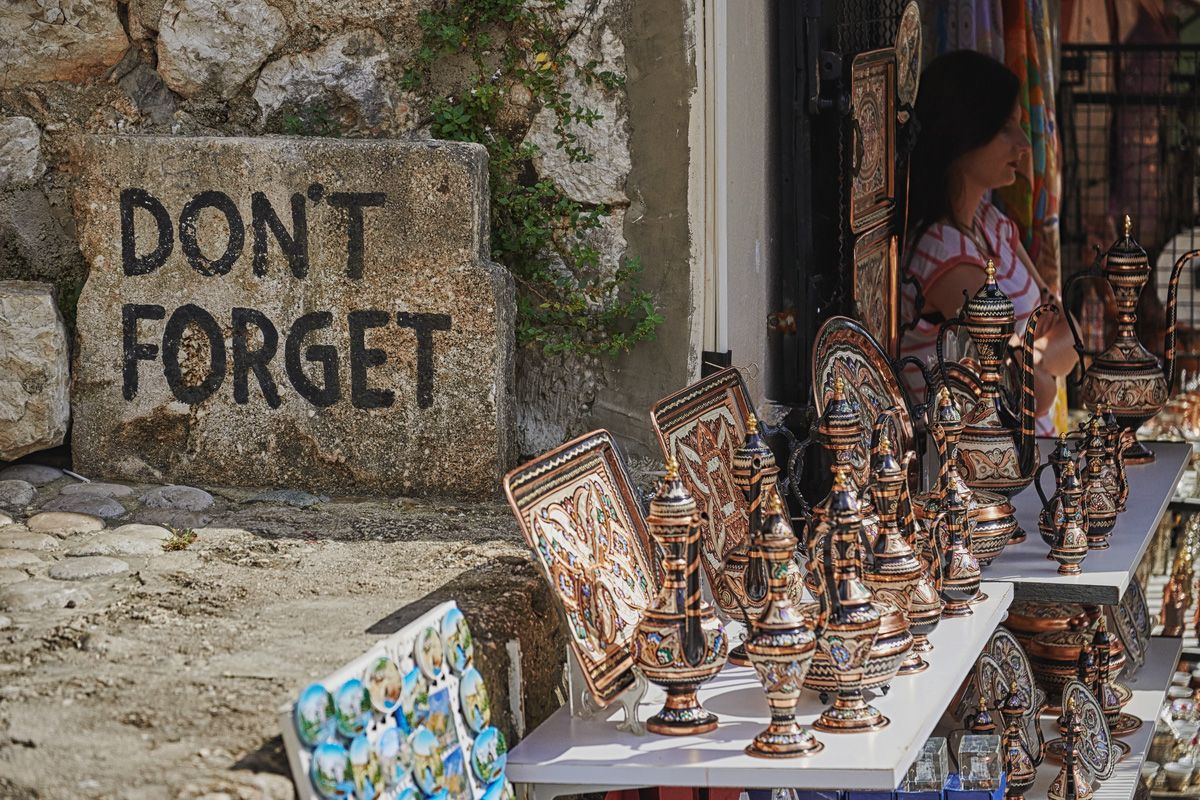 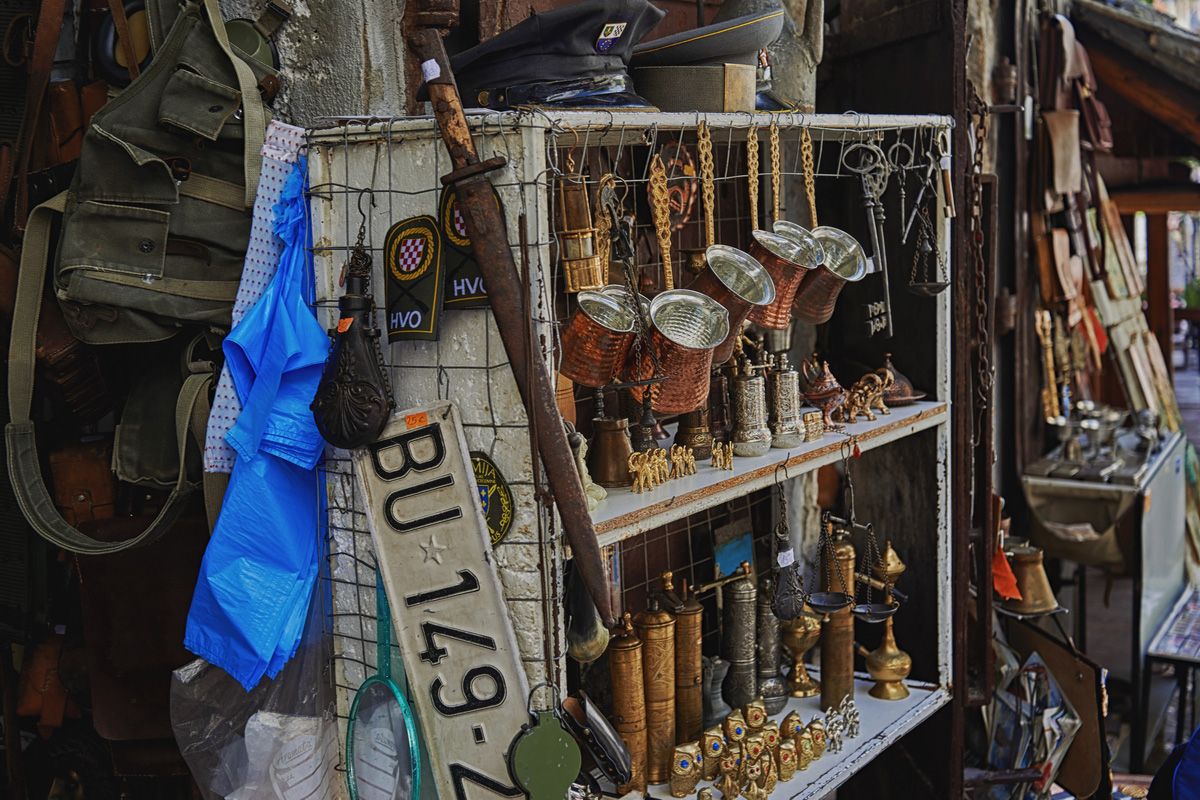 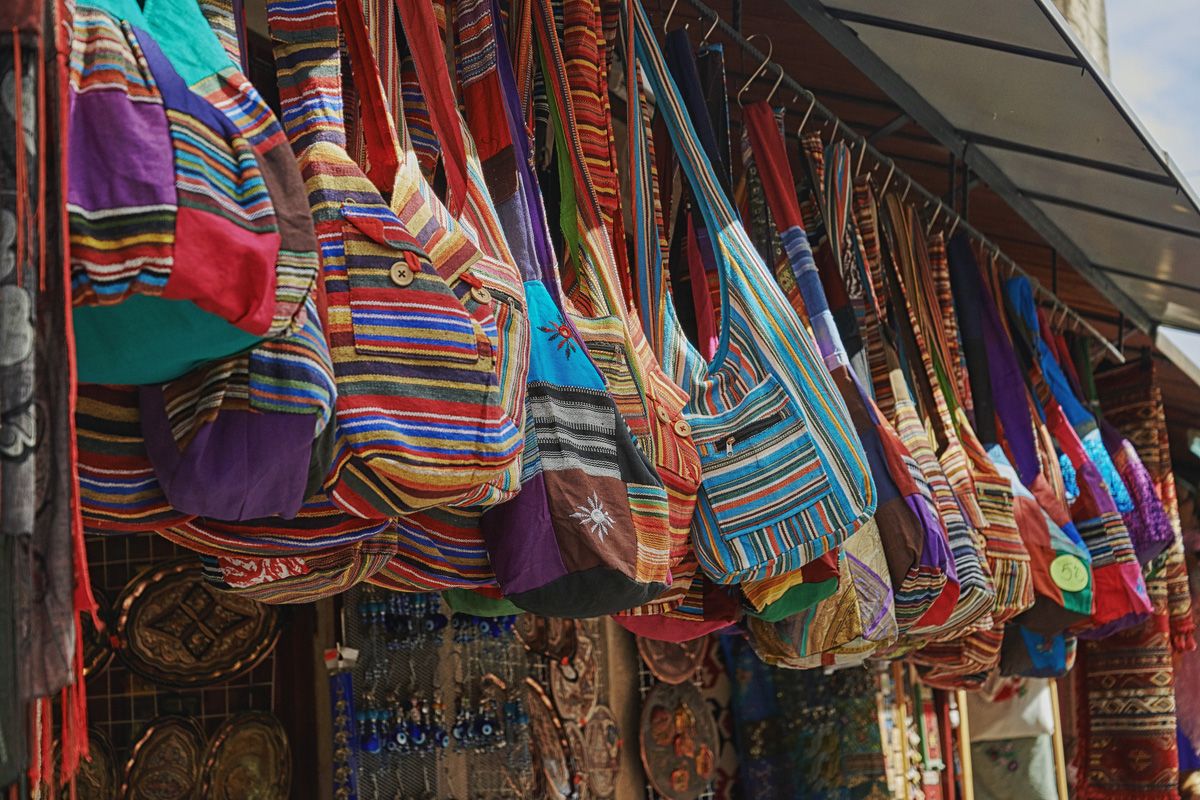 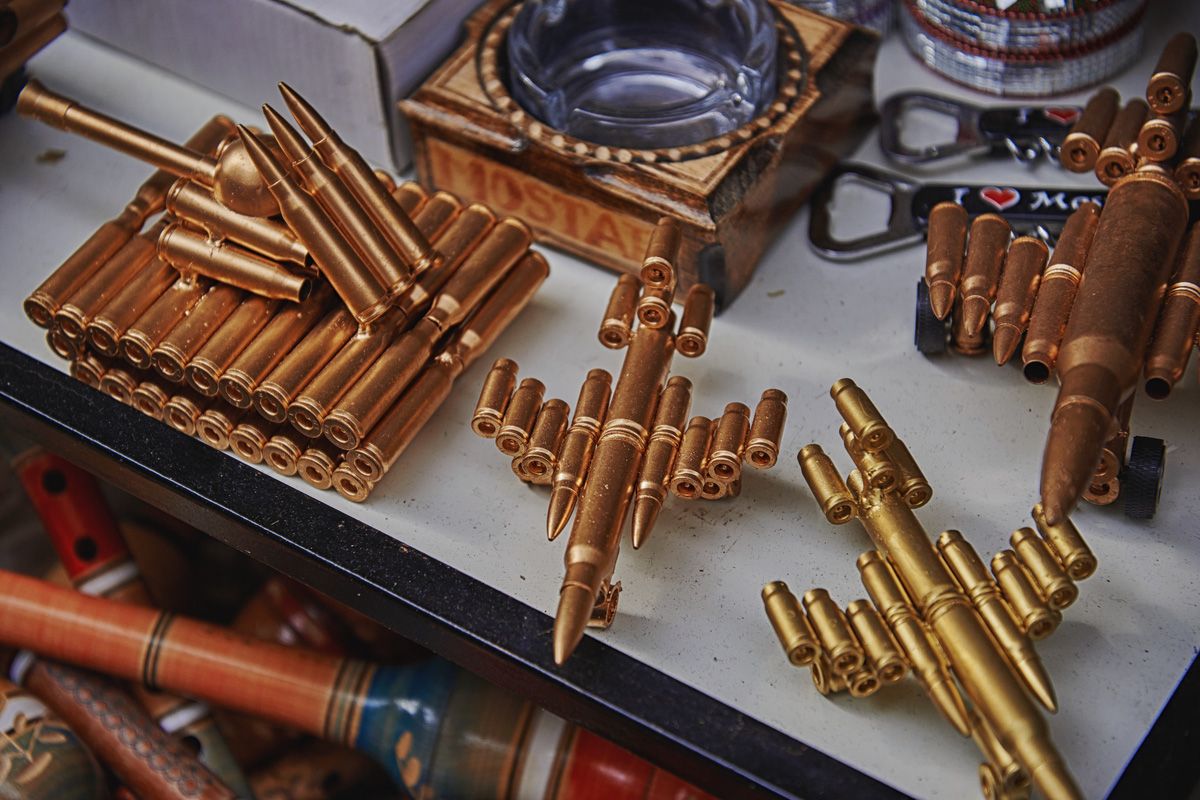 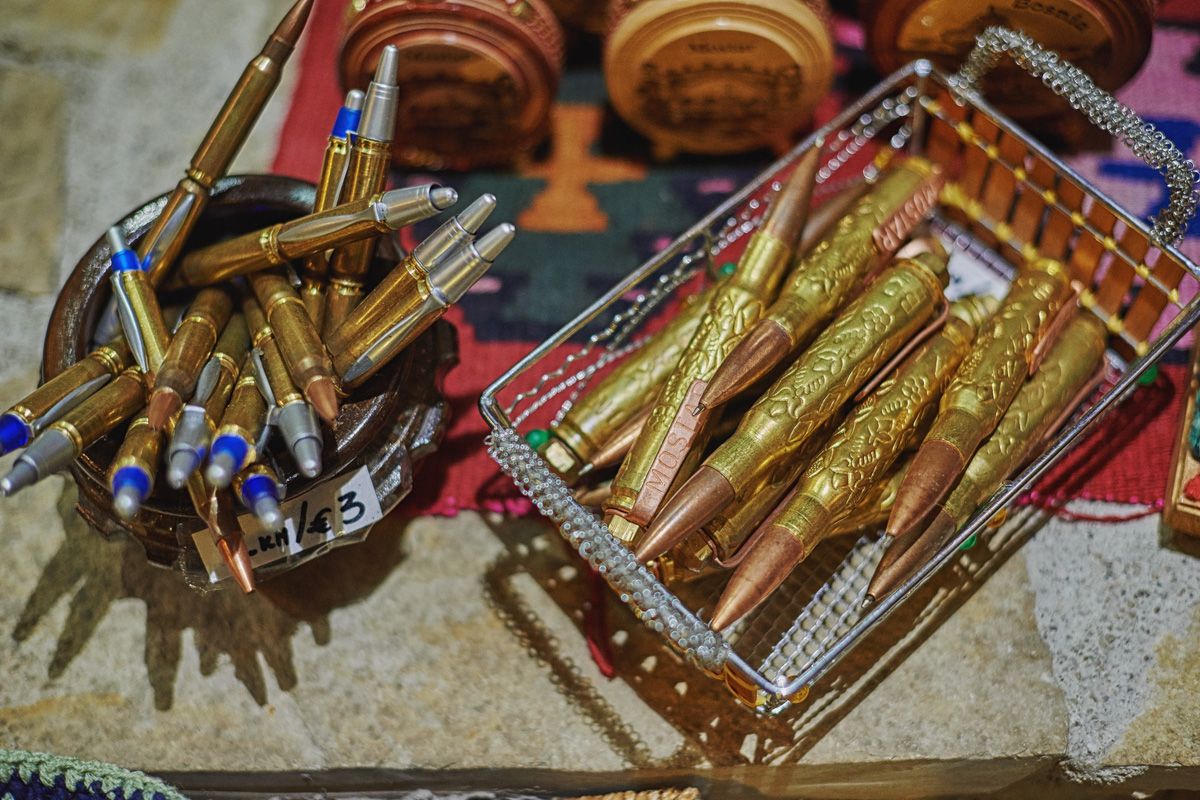 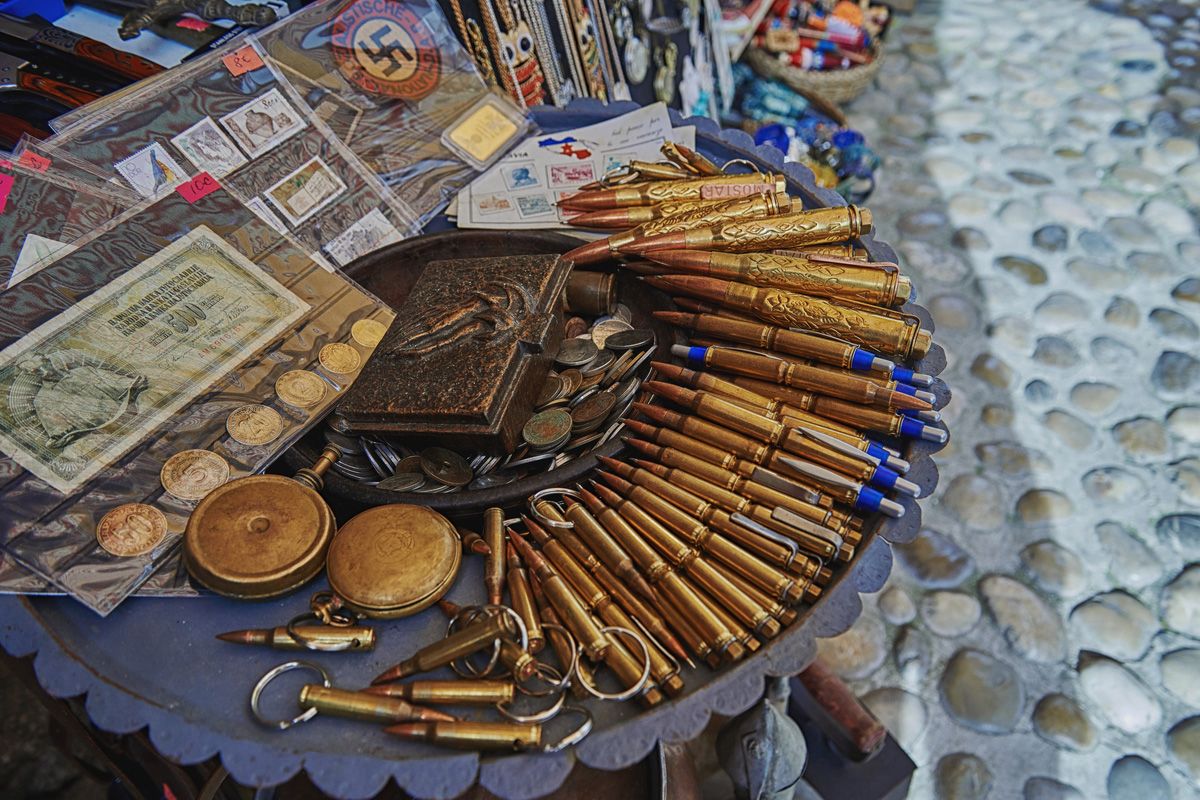 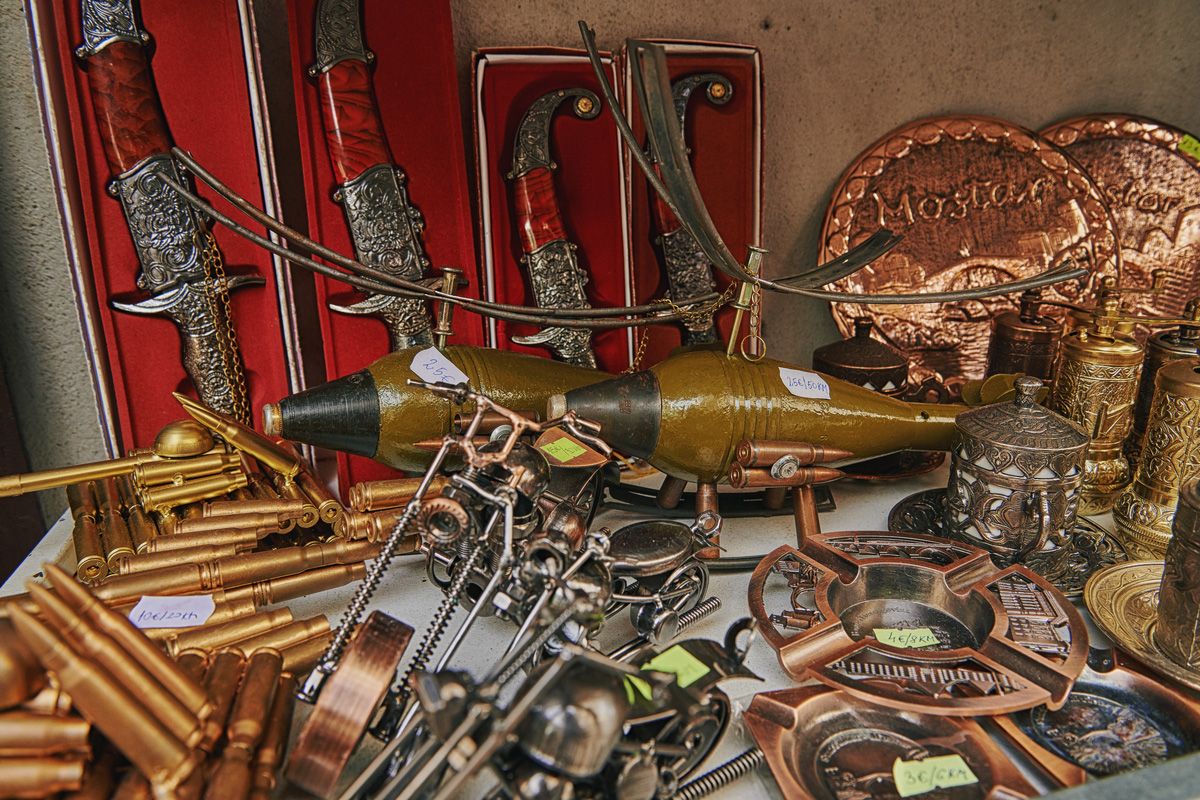 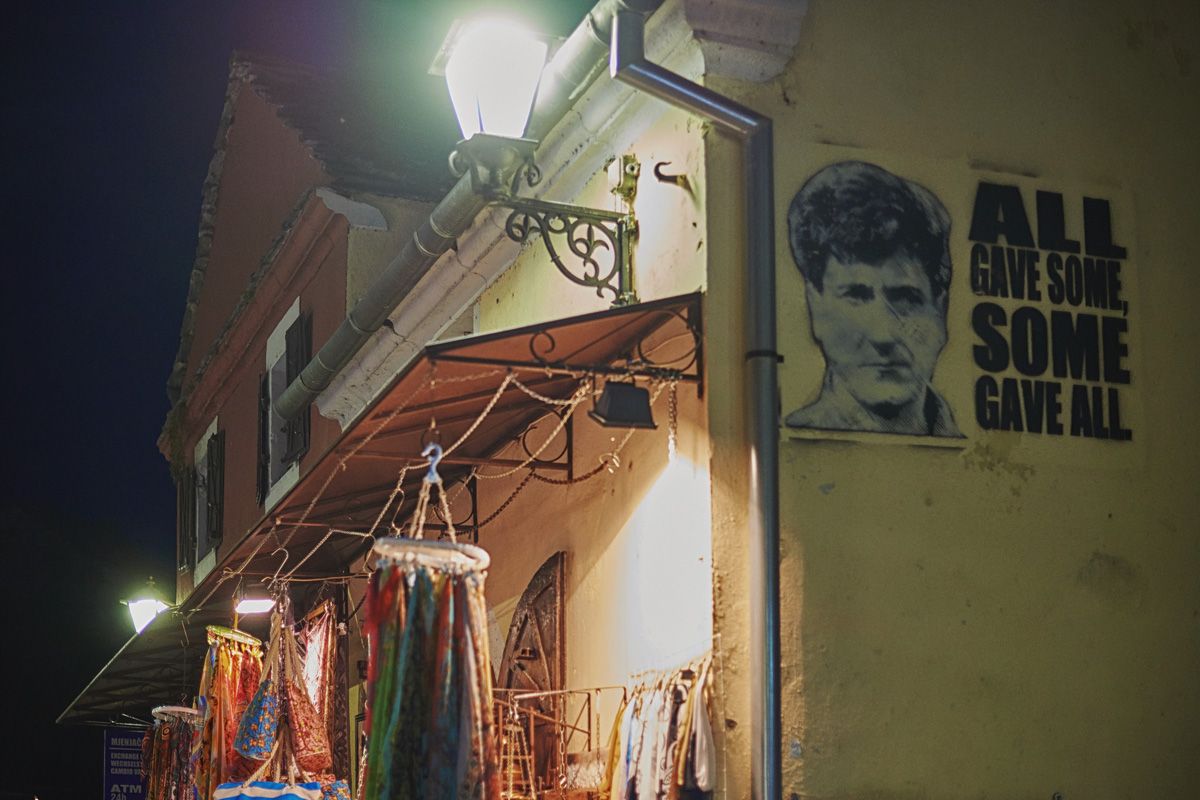 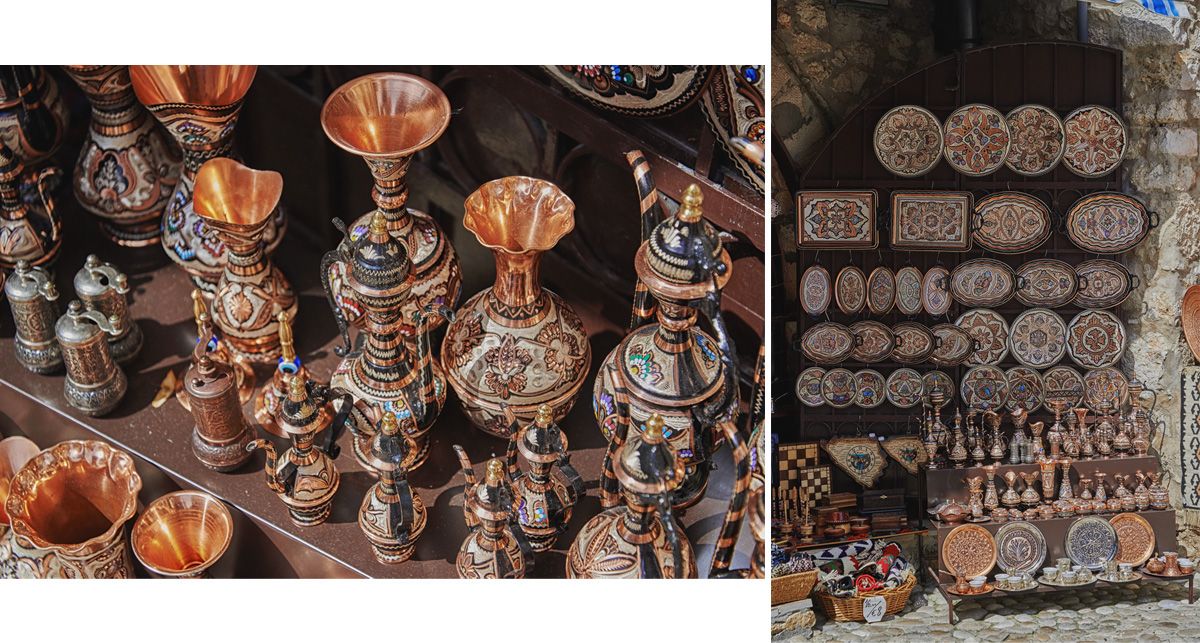 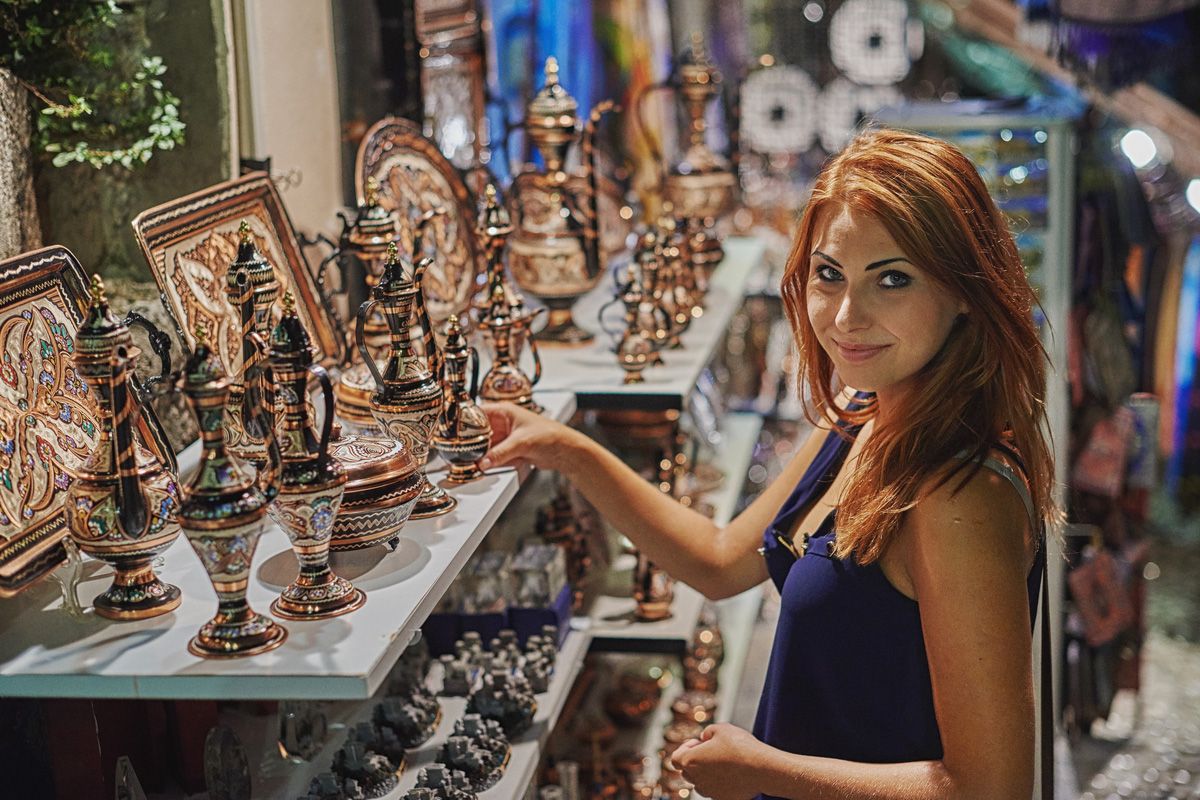 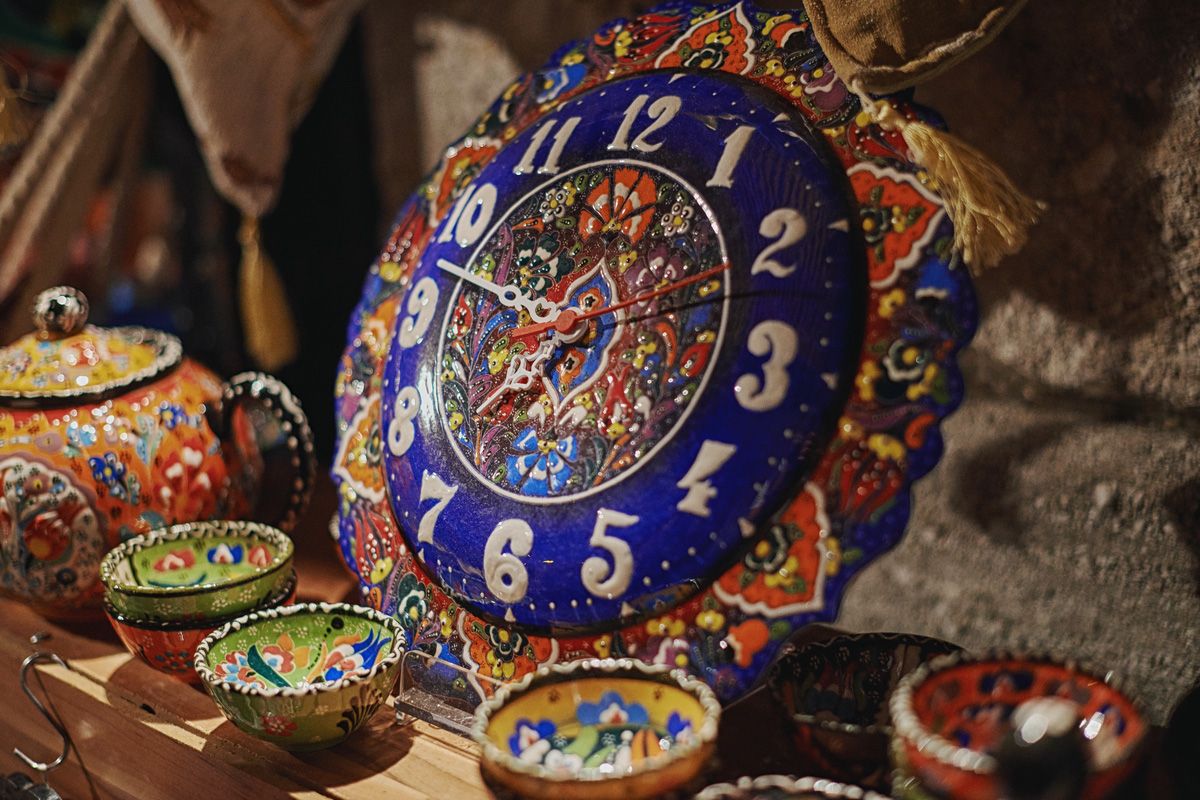 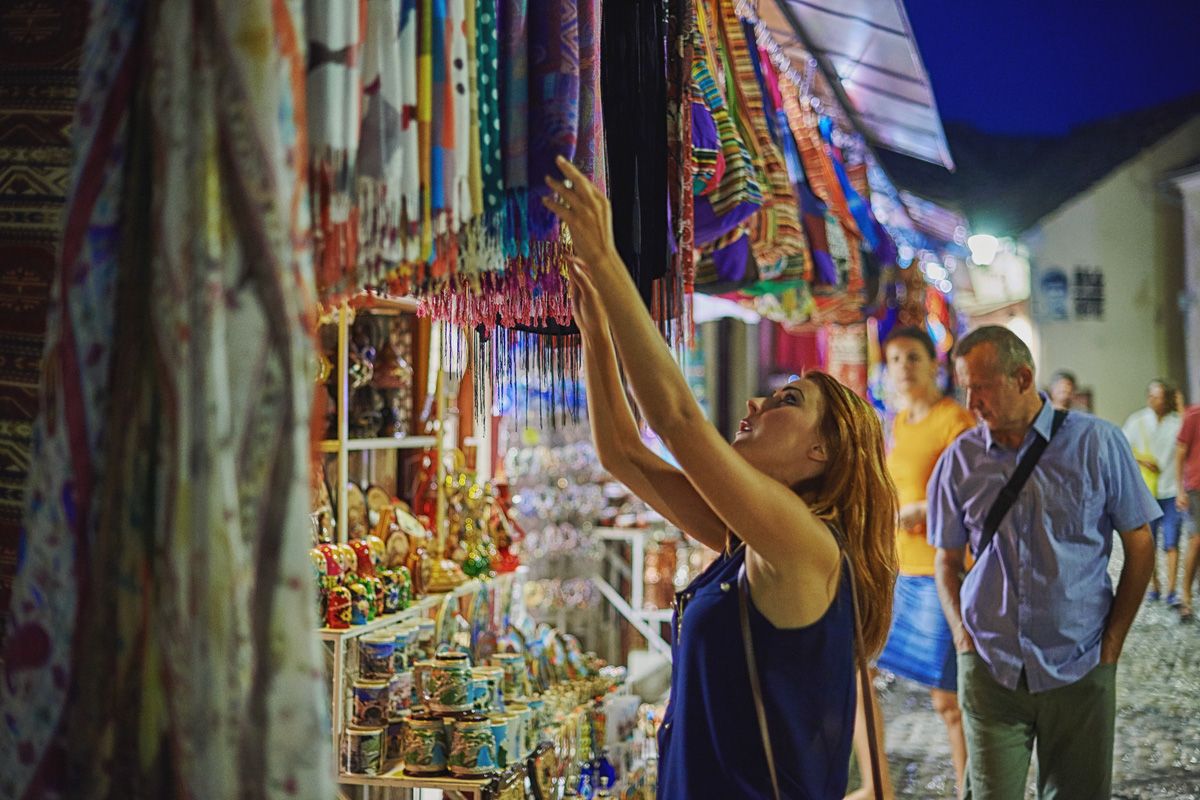 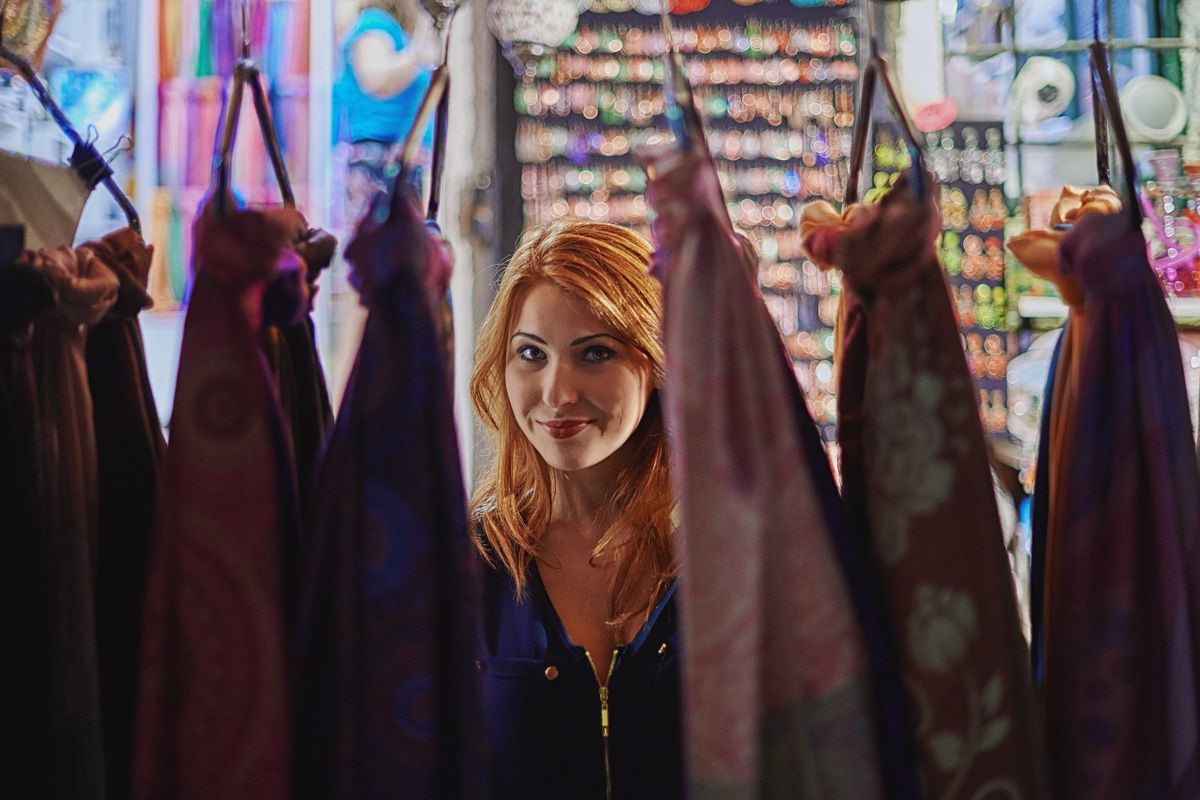 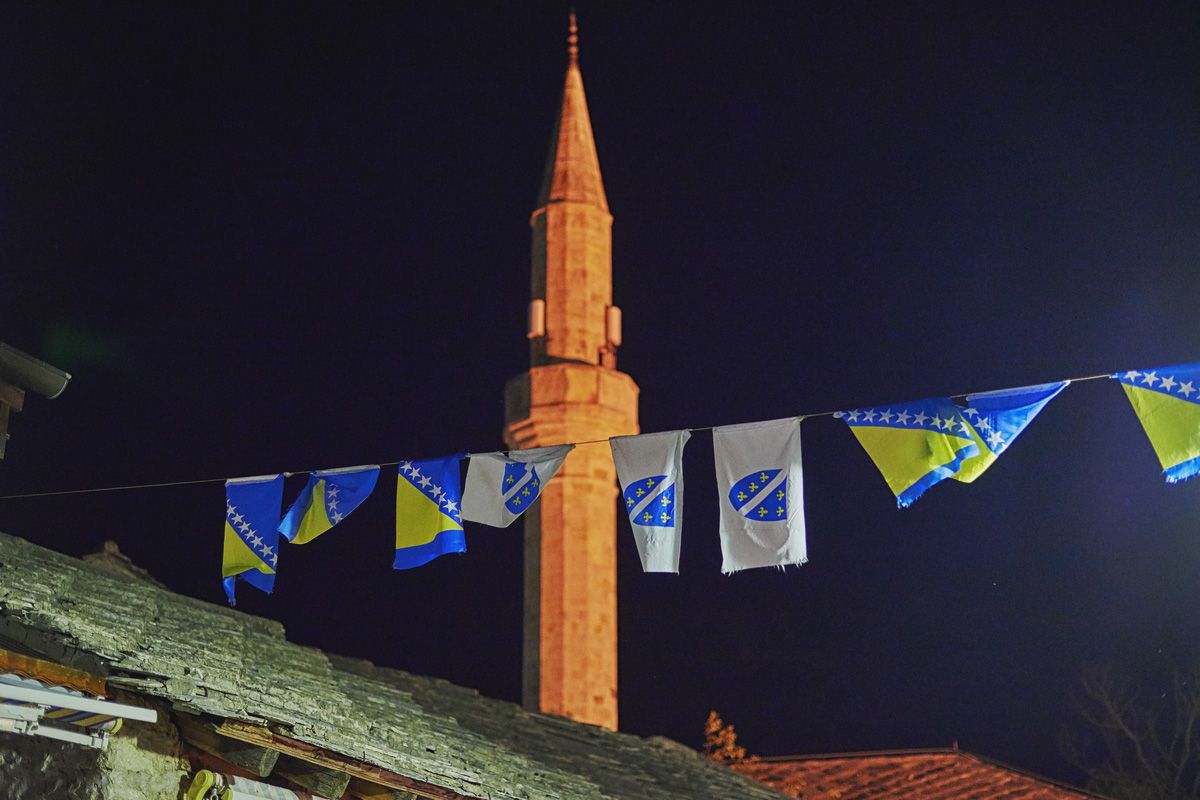 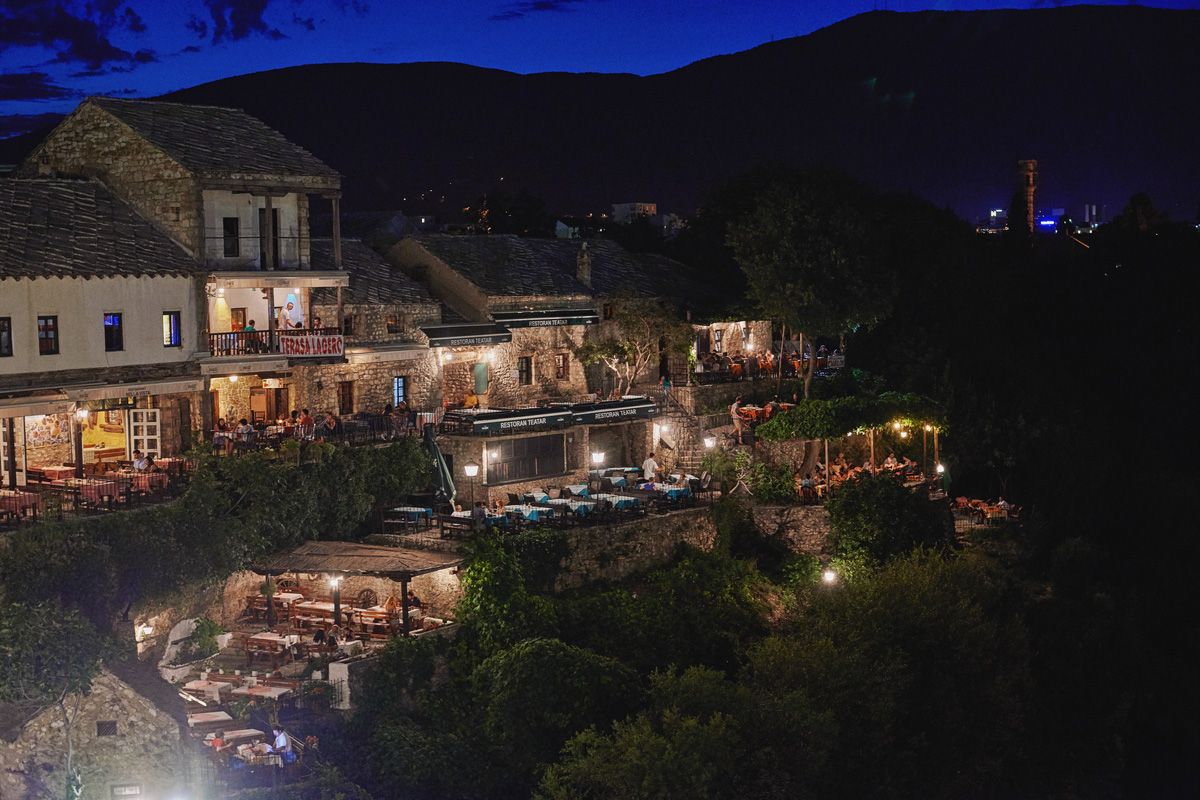 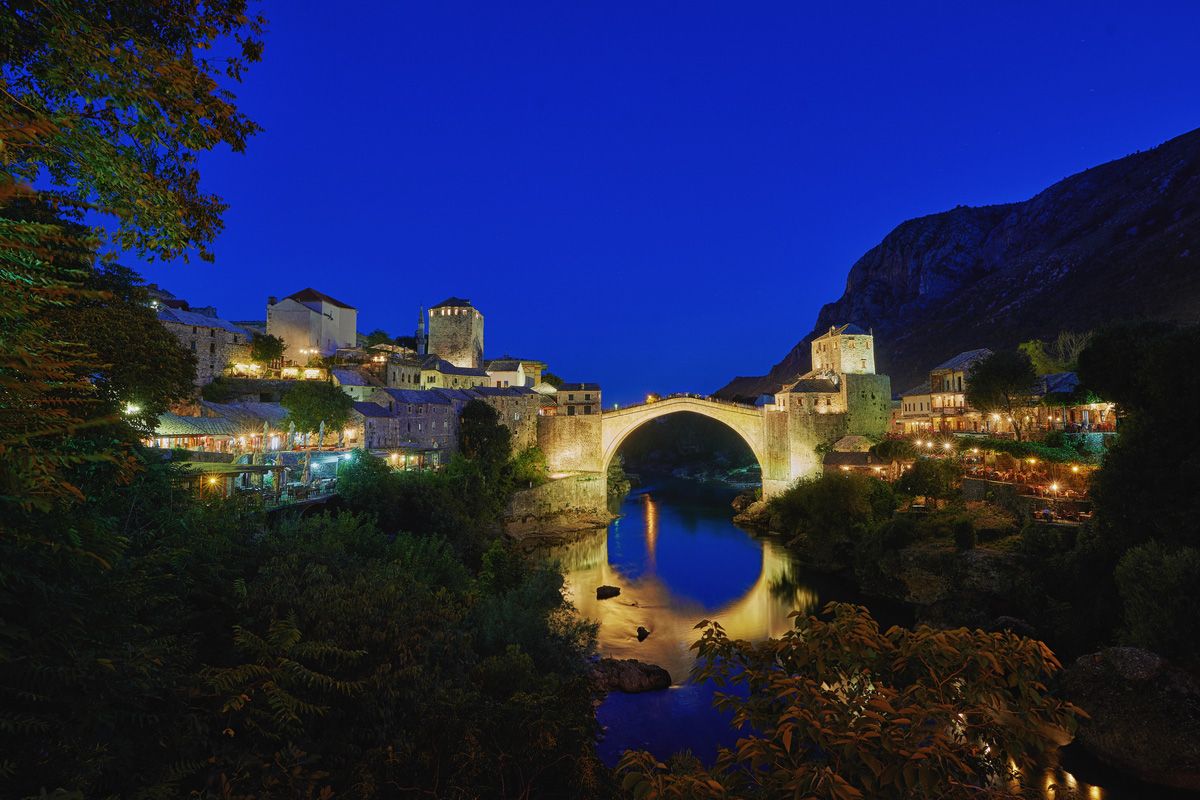